The Finn that Created the USA

Since it ends up I started this blog on Independence Day I thought I would start with probably the most famous of Finnish American’s in History, John Morton.  While some may say he was a minor signer of the Declaration of Independence, I argue that without John Morton there may never have been a United States of America. 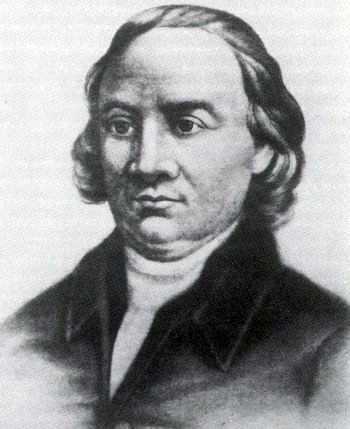 John Morton was born in 1725 to John Morton Sr. and Mary Archer.  Both were descendants of New Sweden Finns.  Morton’s Great Grandfather, Martti Marttinen of Rautalampi, Finland, had immigrated to New Sweden on the Eagle in 1654.  Some say that Martti was a Varmland Finn, or Forrest Finn.  Morton’s father passed away before his birth.  Morton’s mom then married John Sketchley, an English farmer who would push John’s education.

So Was John Morton Really That Important

Morton would sign the Declaration of Independence on August 2nd.  He would then take on his last role as Chairman of the Committee of the Whole, with responsibility to draft the Articles of Confederation.  Morton would die on April 1, 1777 before seeing completion of the Articles, becoming the first signer to pass away.